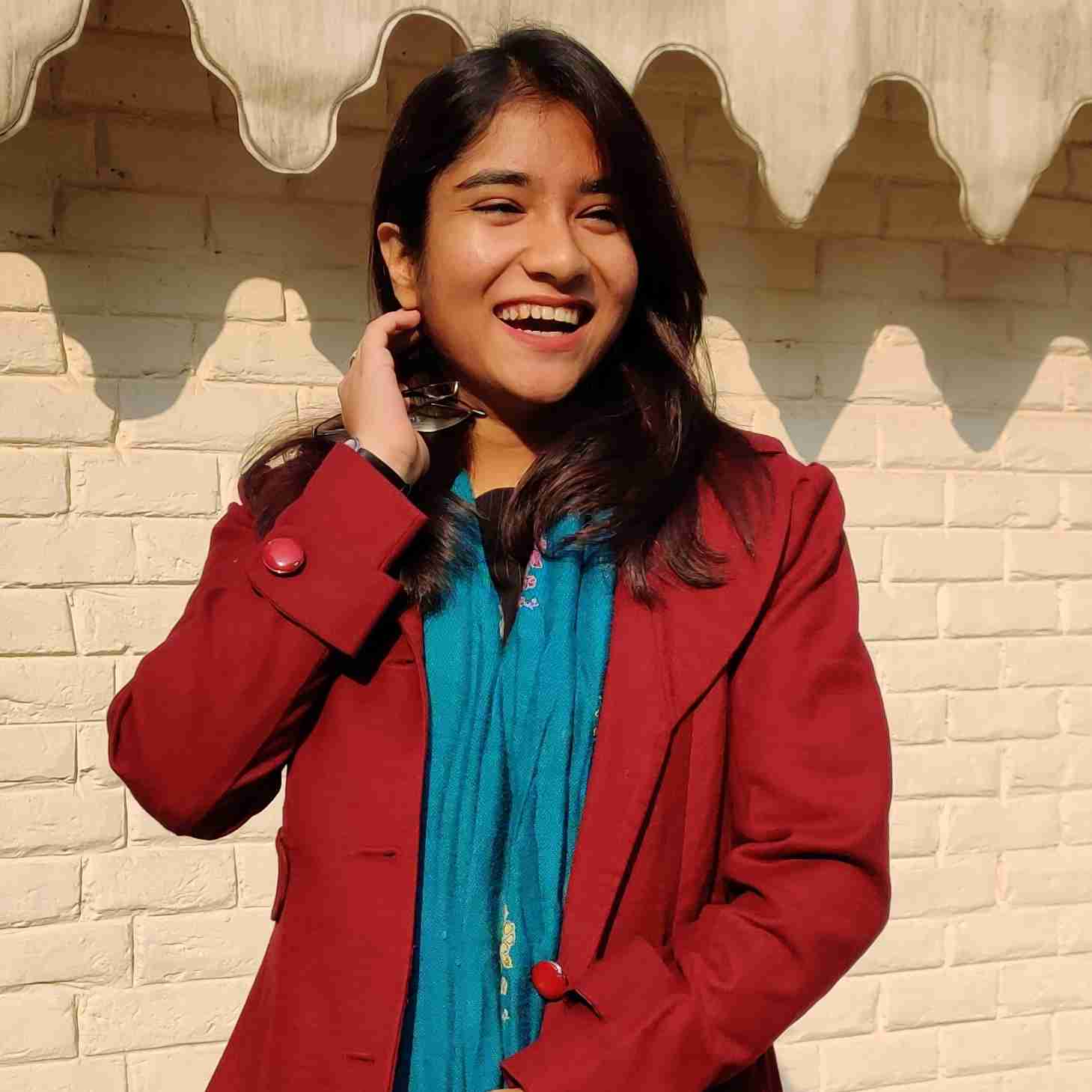 "We assumed that the ice would be hare forever, just like us. We should never assume."

This quote might seem too intense but unfortunately it is not far from our immediate truth. The rapid rate of deforestation suggests that much like ice, we’ve assumed that trees shall be here forever. And as Mr Hincks rightfully remarked, “We should never assume.” Deforestation refers to the removal of a forest or stands of trees from the land which is then converted to a non-forest use. It is also known as clearance, clearing, or clear-cutting. It is done to convert the land to become suitable for non-forest usage, mainly urbanization.

After the advent of industrialization in the 18th century, deforestation became a large scale and rampant phenomenon; one which continues at an alarming rate even to this day. Deforestation happens in and around tropical zones since they harbor most of the global rain-forests. Currently, only 30% of the total surface area is covered with forests. We must preserve what we’re left with now.

There are multiple causes of deforestation; overpopulation and urbanization being the most prominent ones. These end up creating a snowball effect since they’re cyclic. More and more forest area is being cut to accommodate the rise in the populace. This land is then used for agriculture and residential purposes. Deforestation happens in developed and developing countries alike. Because of globalization, the construction of factories and industries is on a rise. These factories emit effluent gases like oxides of sulfur, carbon and nitrogen which are detrimental to the forest cover. In developing countries, people rely heavily on fossil fuels to meet their daily needs. This includes the usage of timber as firewood which leads to large scale cutting of trees.

The effects of deforestation are far-reaching. Deforestation is one of the major contributors to global warming. Due to a lack in the number of trees the ratio of carbon dioxide to oxygen is tipping off the scale. Carbon dioxide traps heat in the environment which destroys ice caps in the Arctic and Antarctic. This leads to a rise in the sea levels which is the cause of flooding in the coastal areas. Deforestation is the major cause of soil erosion which leads to the top layer of the soil getting weathered away by water and wind due to the absence of tree roots to bind the soil together. It makes the soil infertile as all the nutrients are washed away.

While planting more trees seems like the obvious solution, it is far from enough. We must raise awareness about the issue and its solution. We cannot sabotage the environment in the pursuit of modernization. As Ernest Agyemang Yeboah remarked, “When the productive lands lose their essence, our productive lives shall least have essence!”