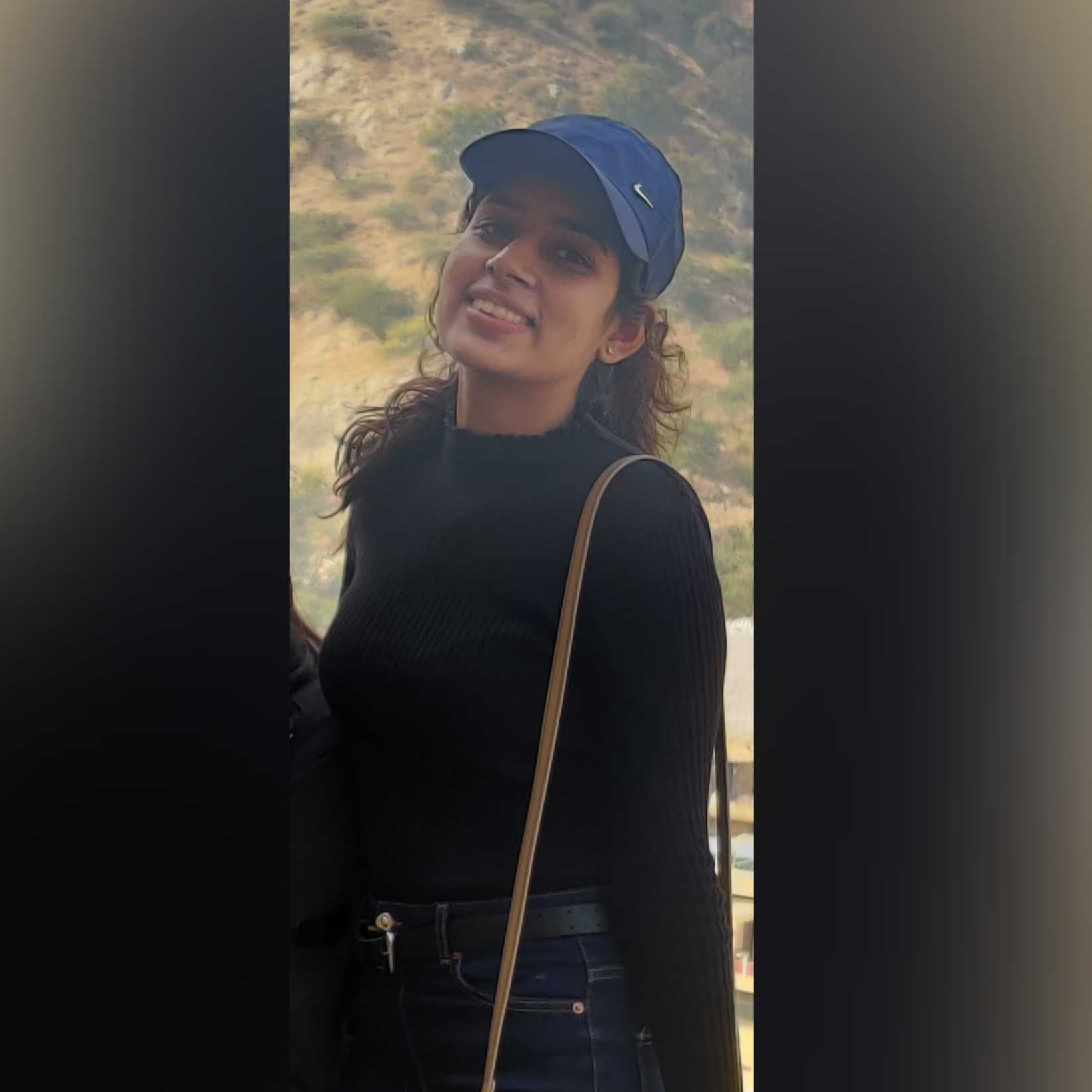 Once upon a time when Mahi got a promotion and a pay raise, she was super happy when she got back home and thought- " Now that I have a good job I should get a better house but house rent in the city is pretty expensive so I should look for a place in the urban suburbs.

I want a house with more space and room with a front lawn and a good neighborhood, so what if they have to cut down another patch of forest for my dream house?

But how will I deal with traveling back and forth from work to home?

I am not going to use public transport because I have a car and I can simply afford to pay the increasing fossil fuel prices so what if it increases air pollution and mad traffic congestion in the city during rush hours.

Also, the city's population has shot up and migrants from rural areas are flooding the city which makes living congested and everyone knows how polluted these city centers are. When I'll move to the outskirts I'll protect myself from all this so what if the poorly planned outskirts eventually become another city center with similar air and water pollution and housing problems, then I'll just move to another suburb increasing the urban sprawl.

And by moving out I'll actually help in reducing the population density of the urban centers so what if a huge area of intensively cultivated farmland which is located just outside the city to provide the immediate food supply will shrink to make way for a new residential area.

And every facility in the suburbs will be cheaper which will make me neglect the long term consequences of my actions."

Now imagine millions of people thinking this way and saying so what if the environment has to bear the cost of our lack of planning and never satisfying greed for a better lifestyle.