An approach to consume plastic in road construction
New Delhi on July 12, 2020
A change is believed to be the only constant thing in this world. Keeping this in mind, central government of India has decided to bring a twist in the methodology of road construction.
(Published on: 12 July, 2020 @09 PM) 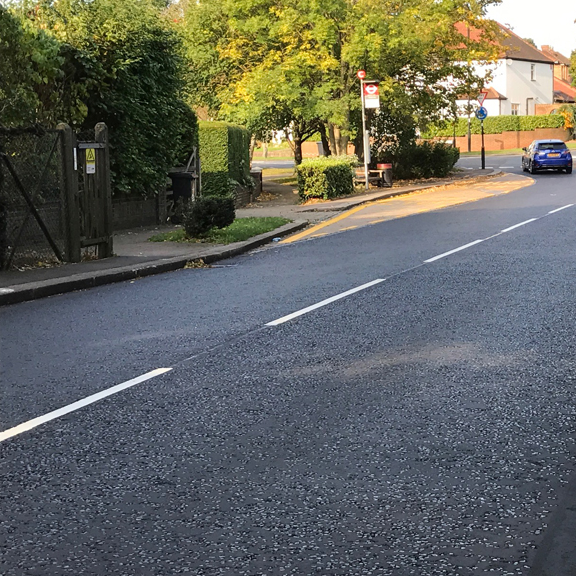 A change is believed to be the only constant thing in this world. Keeping this in mind, central government of India has decided to bring a twist in the methodology of road construction.

We are well aware of the fact that the government has always been keen to draft various policies in order to reduce the levels of population in the country. From starting the “Swachh Bharat Abhiyan” to the “Clean Ganga Drive” and now construction of roads with plastic.

Yes, the government has now decided to include plastic in the construction of roads. In 2016, Union Minister: Nitin Gadkari talked about the usage of plastic in road construction for the first time. It’s believed that they have decided to take a few steps in creating the “Best out of waste”. The issue of plastic disposal is very crucial, at least now the dumped waste will be put into useful means.  Government has also ensured that this step will not only benefit the environment but also the human life. It would help in creating more employment opportunities for the rag pickers as they will be collecting the plastic and sell it to big companies.

Recently, the government has claimed of using plastic in constructing one lakh kilometer of road in 11 states of the country and are expecting to double this figure in this financial year. According to a report of Hindustan Times, Municipal Corporation of Gurugram is already into the practice of including plastic in the construction of roads. Some examples of roads that include plastic are; the 270 km long road along the Jammu Kashmir national highway, 2 km long stretch of Delhi-Meerut highway and the road connecting Dhaula Kuan to Delhi airport. Many such roads are expected in the near future.

Since only the 60% of littered and dumped waste is recycled in our country, this initiative shall help in treating the rest. It would not only help in making better roads but also take care of waste management.