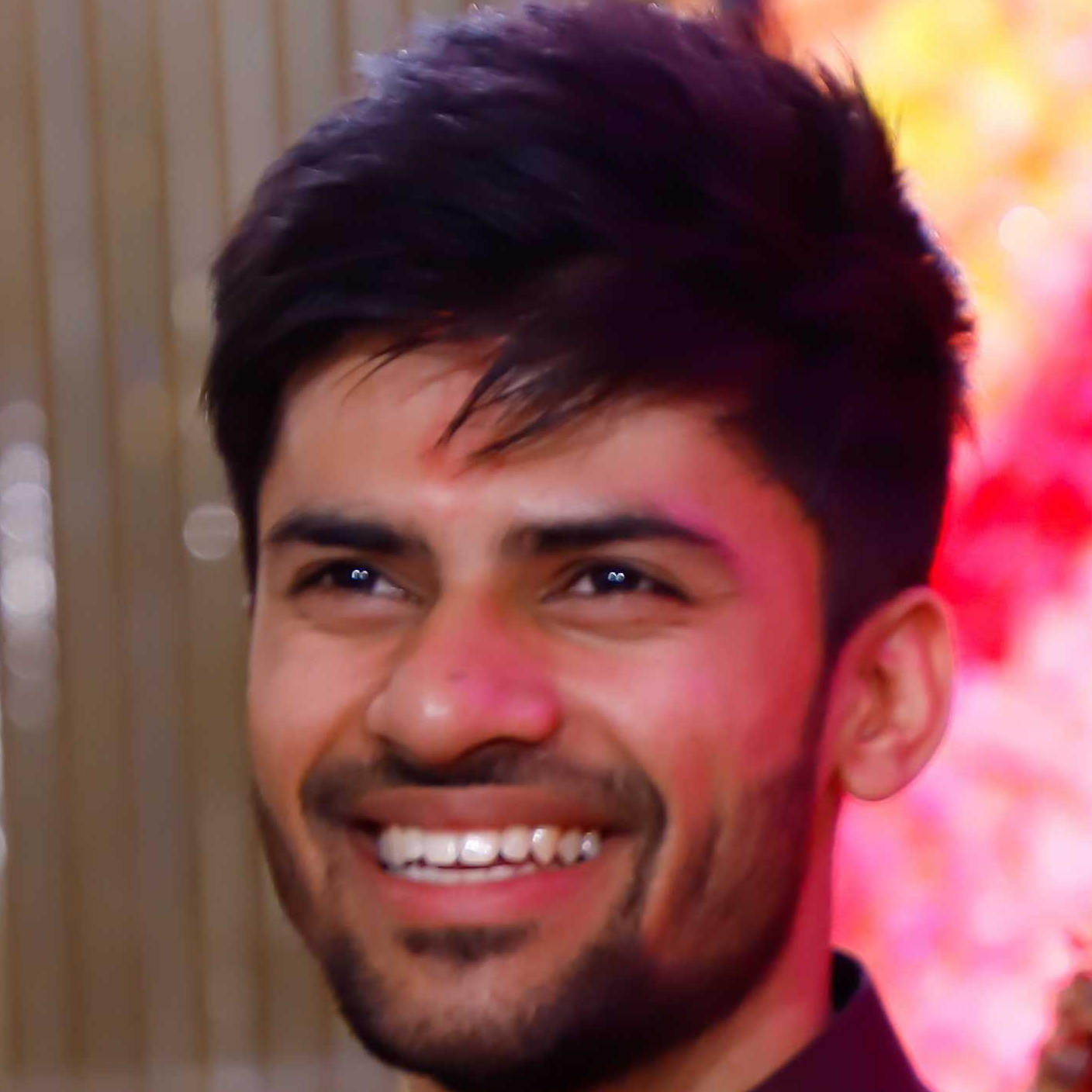 Waste Segregation, as the word suggests, is aboutseparating or segregating waste as per its different class and property.

There is no question on why we should not be separating differentkinds of waste. Simply because segregation of waste makes it easier to recycle,reproduce and re-use waste for different purposes, sparing nature mining by awhole lot. Not only this, an effectively segregated waste can generate economy,boost environment health and make everything better by not ending up in the landfill.

In a densely populated country like India, waste generation is amajor concern. From plains to mountains, the amount of waste generated hascreated a havoc everywhere, the major waste that degrades the environment isplastic, which take thousands of years to degrade in natural environment.

To improve things in India, we must start teaching our kids at avery tender age to not litter anywhere and segregate waste of any form orsorts. Similar to the law in Developed countries where at any given day onlyone type of waste is collected (Quoting Japan). Multitude of countries have nowmoved forward in taking segregation in to consideration.

For instance, Sweden is so efficient in managing waste, that itactually imports waste every year from its neighboring countries. Only 1% wasteproduced reaches landfill, and 99% is recycled, reused, or converted into energy.

Singapore has successfully become a waste neutral country. Theydispose of all the generated waste leaving no residue. The residue left, ifany, is dumped into a lake made specifically for this purpose, which is notconnected with any other water body. Everything is either recycled or turnedinto energy.

Other countries such as Germany, Austria, South Korea, Wales andSwitzerland recycle/re-use more than 50% of their waste.

How to segregate waste?

For starters, we  can differentiate between major types of wastes,which are:

Self-explanatory, all the above-mentioned can be found inhousehold as well as industries.

• Anything that can go down the drain and cause damage to thewater surroundings is liquid.

• Organic waste can be utilized for multitudes of purposes such ascompost for crops etc.

• Whereas, plastic/glass and metal can be successfully recycledand be stopped from going down the drain or into waste chambers as it serves nopurpose other than creating mess and damaging the environment.

• Hazardous waste is the most expensive to shift and recycle andshould be handled very carefully and consistently. It can create maximum damageto flora fauna and the biosphere in general.

Similar to charity, waste sorting should begin at home. We can useseparate dustbins for Dry and wet waste, where dry waste, such as wood, metalsand glass etc. is collected and sent out for recycling and wet waste, which ismostly organic – be used as a soil enhancer for growing plants and trees in the vicinity.

Other than that, avoid throwing waste on road, especially plasticwaste. All the plastic on the road ends up in drains, as when it rains itsweeps everything down into the water, clogging the already Sick drainagesystem, which leads everything to our rivers making them a flowing corpse.

The local municipality also needs to come-up with ideas on betterwaste segregation, while government should also run campaigns to insist peoplein making the world a better place, where there is little waste.

Methods and operations used for waste collection/disposal and management.

Around the world, different municipalities use different forms andtechnologies to dispose off waste. Let us discuss on the best method of the mall.

Landfill is the most popularly used method of waste disposal usedin India. Although there is supposed to be a procedure and a limit to how muchwaste can be dumped, guidelines are seldom considered in developing countries.Moreover, methane release and constant fires are a common sight at biglandfills, giving rise to air and water pollution, which severely affects theenvironment. This age-old method needs to be reconsidered or followed usingguidelines and treated waste.

A disposal method in which solid waste is burned at a hightemperature. It reduces the volume of solid waste to 20 to 30% of the originalvolume, reducing the stress on landfills. However, the release of toxic gaseshere needs to be considered to make it as successful as to what Singapore hasachieved. They even use the heat produced for converting it into electricity.

Recovery of resources as the name suggests, is using discardeditems for another purposes, such as extraction of/or recovering of materialsand re-using them for production of heat, electricity or fuel.

An easy and natural bio-degradation process that takes organicwaste and turns it into nutrition for plants. It is one of the best method ofwaste disposal but a slow process.

The best method of managing waste is to not create waste and usethe maximum from a resource; it can be achieved by recycling old materials likejar, bags, or repairing broken items instead of buying new. Avoiding plasticbags, reusing second hand items, and purchasing reliable products.

There is multitude of information available on waste management on the internetand disposal techniques that can minimize overall impact on the environment.Choose well and look through options before making a choice.