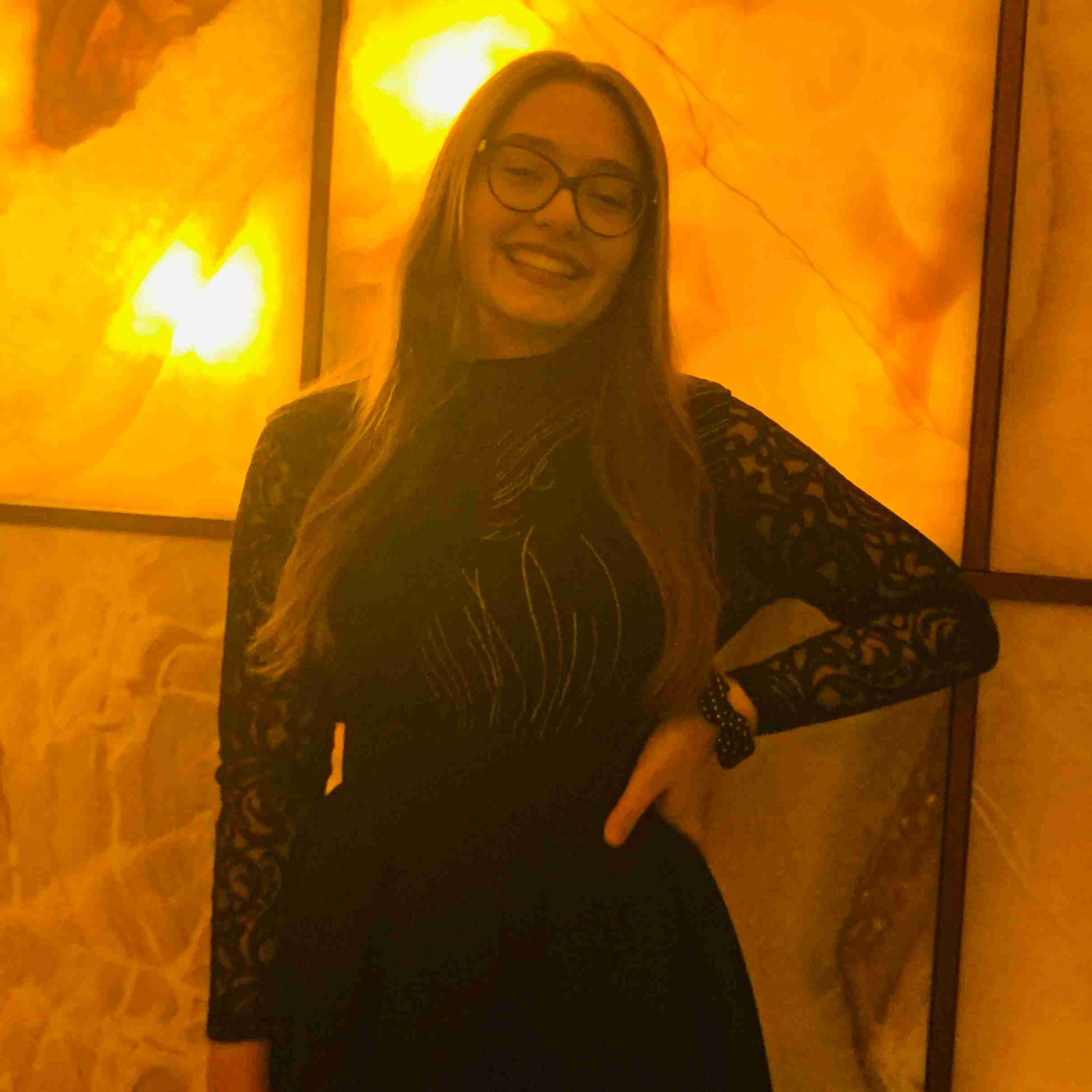 As the days pass by unnoticed by most of us, each of us spends our days busy or quiet, but often the focus of our daily life falls so much on daily commitments that not enough attention is paid to our actions that, in one way or another, have impact on the environment around us. And sometimes this impact is FRIGHTENING, both for bad, but also for the good of our planet. People give a lot of priority to their daily lives, but they forget that we also have a planet to take care of.

Lately it seems that the possession of our planet, mainly of the waters, which includes rivers, lakes, seas and oceans, has been taken over by a new invader: plastic. This kind of plastic is known as “marine plastic”. Nowadays there are around 8 million tons of plastic floating in the ocean waters and passing to other hydro graphic elements.

Pollution of waters at such high levels comes as a result of the careless behavior of two types of people on Earth. The first type includes all those who intentionally or unintentionally show quite carelessness in their actions and with the greatest disregard do not worry about the waste they leave in nature and their subsequent impact. While the second type, includes indifferent people. It is true that many people are guilty of indiscriminate pollution of water, but even guiltier are those who do nothing to stop or provoke others. Most of them are so selfish that they do not even bother to give a small help in improving this situation.

The consequences of plastic water pollution are more catastrophic than most of us can imagine. Let's start with the simplest to be understood by people. I believe that no one would want to spend hot summer days swimming in a sea that unfortunately has changed its blue water to a “colorful” one because of other wastes that should not be there, or surrounded by bottles and plastic bags. No one would want to never eat the best fish soup that Grandma cooks on Sunday evenings anymore, because human carelessness causes aquatic life to die and ecosystems to collapse.

Studies show that in a short period of time aquatic ecosystems will be completely destroyed and water will be dominated by plastic rather than aquatic life.

ENOUGH! We must act quickly and in such a way as to promote the idea that man as an inhabitant of the Earth can correct the mistakes of nature with the force of cooperation and willpower. Get together and act! Let’s make our Nature smile again!  What are you waiting for?!