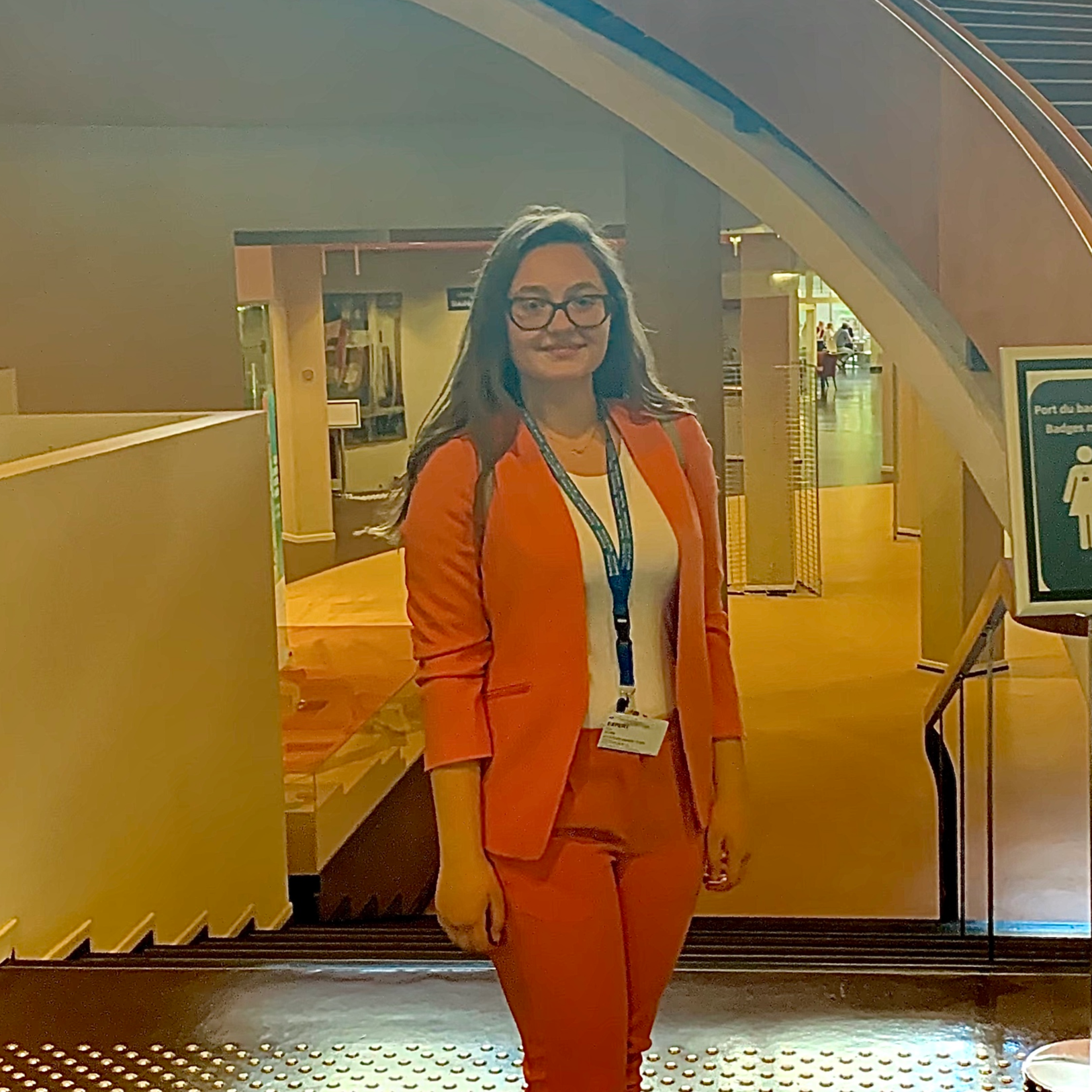 The sun was shining that morning on the Island of Joy. It seemed as if everything was awake and that the day would start with a rush. The birds were chirping in the branches of the trees, the river was flowing, a light breeze was blowing and shaking the leaves of the trees and the petals of the tiny flowers on the green grass. Everything was so peaceful! Andy, a teen boy that had lived there since he was a kid, woke up from the sun rays. Andy lived a peaceful life on the island with his plant and animal friends and the majestic Mother Nature. He was a very brave and courageous boy, always looking for new adventures.

That morning he had a great desire to visit the Bear Cave which was located high on the hill. He had a feeling that he should definitely go there.

He took some water from the spring and left in a hurry. As soon as he reached the hill, he saw that something was shining brightly inside the cave. He went inside very carefully and on a small rock he saw a sphere that stood inside an open box. The boy tried to see inside the globe ... but what to see?! A large city with many buildings was built in place of giant spaces with trees. The poor trees were cut down and some were sent to the paper mill, while others were folded in the backyards and waited to burn. Andy saw that factories built near the city and numerous cars on the streets had created a giant layer of smog and smoke in the atmosphere and the air was no longer clean and fresh. The boy was heartbroken and did not want to see how the desolate Mother Nature had become, but just wanted to do something to heal the deep wounds she had received.

Andy’s desire to bring about change was so great that the globe began to shine very strongly and turned the boy into a real superhero. He was already fully clothed in the colors of nature and within himself felt a magical force to heal the nature.

The boy managed to go to the city he had just seen and with the powers he already possessed, he started planting trees in some empty spaces, built a park full of greenery and tranquility, removed all the garbage that had been thrown on the street corners and sorted it according to the relevant materials in order to be recycled.

With so little effort the city got a whole new look. All its inhabitants immediately understood the change that had taken place and were grateful to the boy who opened their eyes and made them understand what they had done to the environment in which they lived.

However, that was not enough! Andy knew very well that like this city, there were thousands of others all over the world. So he decided to become the guardian of the nature and encourage all people to become so.

Only teamwork with a lot of passion can make nature begin to heal from these wounds it has received.