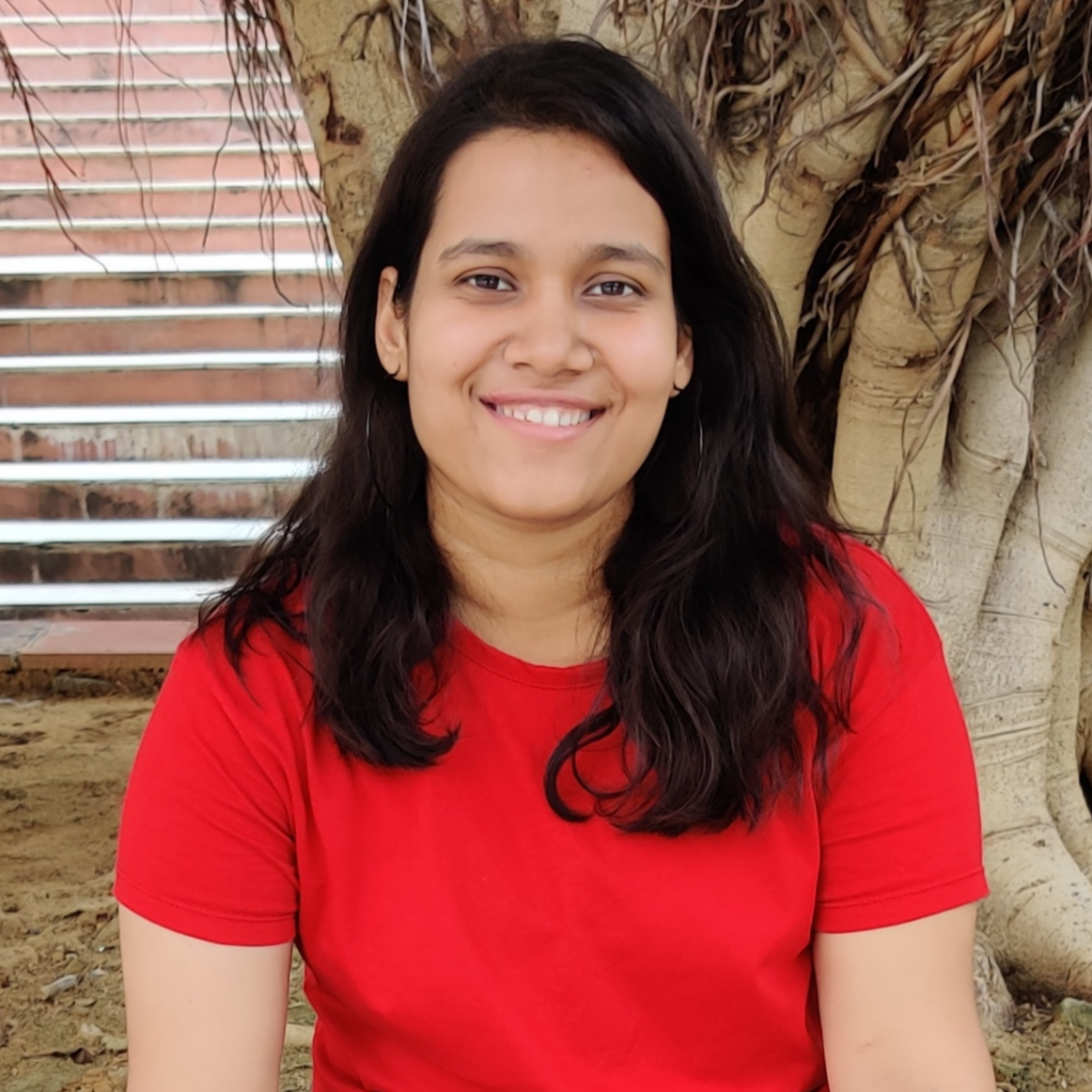 In childhood, I used to enjoy the waves of the Arabian Sea, on “Veraval Beach” alongside Somnath Temple, Gujarat, India, with my family when I was living there in 2008 and visited Somnath several times. We used to play with each other on that sparkling sand. I was in the sixth standard, I used to collect colorful stones & attractive bluish, pinkish, and several shiny shells. And then there was a wave behind me, as usual, I ran before it to reach far on the sand base. I remember how fun was all!! But now as per the consequence of Climate Change the rising sea level, a big boundary wall is constructed beside the temple and no more tourists can enjoy the same serenity of the beach. Now there are particular time slots for tourists to enter the beach, and bathing is banned as huge enormous waves elevated the risk of drowning in the sea due to “sea-level rise” the most prominent consequence of Climate Change.

Adding to another childhood memory, we used to ride glowing paper boats in floods that were so normal and amusing for us, as every year our school was closed for a week or two due to floods. That was the time I was not aware of the drastic change happening on!! All those things were very normal for us.

I remember that day when the entire batch of Environment Management Department was taken to Madhya Pradesh the "Heart of India”, a pre-planned academic field trip. In those seven days, a significant change came into my life.  Though I was aware of the environmental degradation and climate change before, I used to be in eco-clubs and several curricular-activities in my School and Graduation activities also, which was the motivation that pinged me to step forward for the same field today I am engaged into “Natural Resources Management”, but yeah those seven days were discrete from all those normal years of my Life. Those were the days, in which I observed the Nature so closely, I felt the beauty, magnificence, and heavenliness along with degradation, risk, and vulnerability environment is going through.

Visit to the famous Narmada River Gauri Ghat and Marble Rocks in Jabalpur a city in Madhya Pradesh, made me realize the radical activities taking place for several years. That is a place that holds together the livelihood of many. The people are engaged in small shops that were having sculptures, paintings, jewels, home decor, models, and many other articles made up of marbles, they were engaged in selling flowers and other items used in worship (there was a small temple, people used to visit), boatmen, food and eatable stalls all were there due to a single tourist place Narmada River Gauri Ghat and Mable Rock (A single tourist destination is connected to a huge and vast no. of stakeholders, livelihood, and system that is earning their living from it). But along with the livelihoods and massive engagement of the population enters the drastic environmental degradation that has always been ignored and taken no notice of with ongoing economic pursuit.

The place is a breeding ground for Migratory birds (Siberian birds). Ecosystem supplement with various aquatic floras such as massive spreaded rotten vegetation, the huge amount of waste was also found in the river that was including all the leftover items after worships, plastics, rappers, metals causing threatening pollution, siltation, and other environmental hazards to the river ecosystem. This is just an example of a single place. There are many!!

People are paying no attention to the environment that is fighting to the death.  Uncommon changes happening on the earth.  Floods in Rajasthan, desertification in Delhi, increasing water hazards, cyclones, tornadoes, and all other disasters happening in the country, all are the result of anthropogenic interventions. Human is the ultimate creator of this dangerous place that is not safe for living. Climate change, caused by emissions from industries and other anthropogenic activity, is making the world warmer, disrupting rainfall patterns and increasing the frequency of extreme weather events. There is no place on the earth that is immune to all these changes. It is time to react. Schools, colleges, and institutional approach should be adopted for awareness generation among the public for effective results and risk reduction, as stepping up climate change education is a key mitigation tool. There is a need for good governance that is the combination of three important factors: Inclusiveness, Transparency and individual accountability are crucial to stimulate the minds and hearts of every single individual living on this planet Earth, and exploiting the resources of Mother Nature for their existing presence.

Those seven days put forth my step, and my mind suddenly dispersed from “Climate Change to Climate Crisis”. The situation is alarming and palpable. This is “The Real Emergency” every second of our life is approaching the threat of crisis. But yeah, we should not underestimate the action of individual that can result in a revolution, “The Revolution of Climate Crisis”. Yes there are holes in the boat, but solutions are available, the hope is on the way!! Let us talk about it! Let us talk about Climate Change!