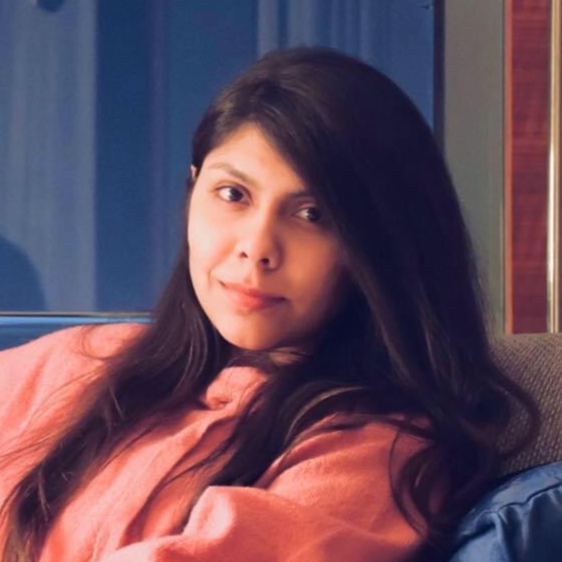 To all those living in urban and suburbs especially, recall of the time when the national lockdown was declared by the Indian government last year in 2020 as a precautionary act to Covid-19, even though for a lot of people it was a mundane period and had a serious impact on the socio-economic aspects, but let’s think about what happened to the environment in that duration. For a change, I remember how there was hardly any dust in the house, on the furniture, and outside on the balcony railings. The cars in the parking area weren’t covered with layers of dirt. The air had become so clean that my family and I would enjoy our evenings sitting on the balcony each day since we weren’t afraid of the pollution which otherwise would hurt our body. We didn’t need any air purifiers for that duration. The skies were clear resulting in a beautiful sunrise and sunset, and we finally could see stars clearly even from cities like Delhi. Only in a short duration of 68 days, as per studies, the overall AQI of the Delhi NCR region improved by 58% and came down to a satisfactory level during the lockdown. According to a study conducted by the Indian Institute of Technology (IIT) Delhi, the country has witnessed a 43, 31, 10, and 18 percent decrease in PM 2.5, PM 10, CO, and NO2 levels during the lockdown period compared to the previous years. Not just the air but even the water bodies were reported to be much cleaner during this time. It’s astonishing to see how quickly nature can recover if we humans stop injuring it.

By our actions, we aren’t only imposing a risk to the environment alone, the pollution caused by human activities is also imperiling to human health. Due to increasing air pollution, I often experience and hear other people complain of how their eyes burn making them teary red, my nostrils often feel irritated as I go out and even the skin at times gets allergies and rashes. In fact, as a result of the depleted ozone layer, many people sensitive to UV rays are suffering from major skin diseases including cancer. My grandfather, who had COPD, experienced distress in breathing but whenever we use to visit our hometown, which is much greener and very less polluted, his condition showed marked improvement within a few days itself, hence there can’t be a better example for me to understand the adverse effects of pollution on the lungs. Pollutants that are of most concern are those with a diameter of 2.5 and 10 microns. These are too small to be filtered out of the body, and these eventually lead to respiratory disorders like COPD, aggravated asthma, bronchitis, and cancer. Shockingly, air pollution kills an estimated seven million people worldwide every year. WHO data shows that 9 out of 10 people breathe air that exceeds WHO guidelines.