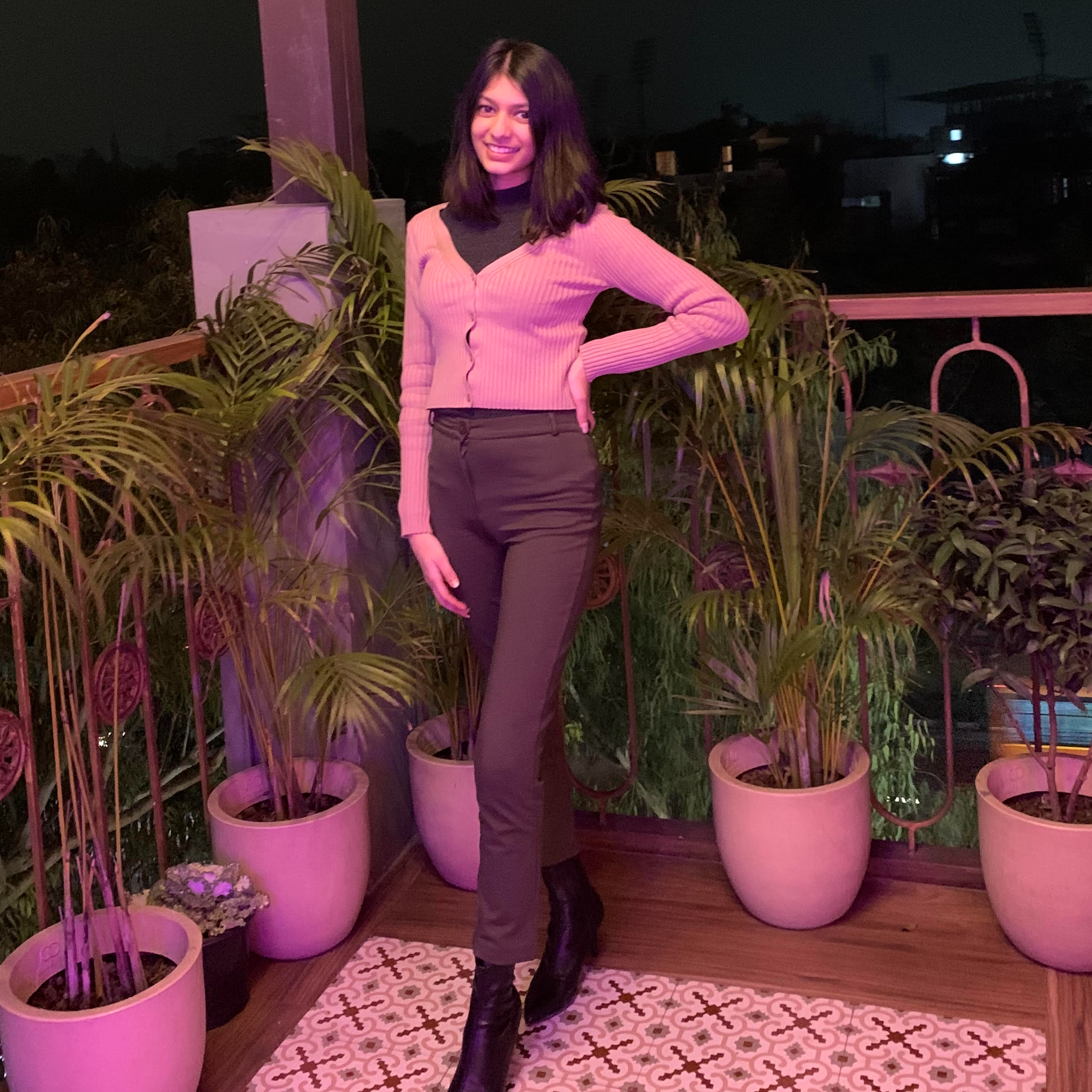 As we move ahead in the 21st century, we are grappling with a series of problems and climate change remains the top threat among all. This is evident from the fact that every day we get to hear depressing news of natural calamities happening around the world, which is nothing but the earth shouting to save it from the tragic effects of climate change. This is enough to prove that we all are heading in the wrong direction.

The atmospheric concentrations of greenhouse gases have increased since the industrial revolution began and they continue to rise sharply. More greenhouse gas emissions led to devastating effects like the melting of ice sheets, rising sea levels, increasing global temperature, and whatnot. Heatwaves in Europe, floods in Pakistan, wildfires in America, and drought around the world point to the scale of disasters being far from normal. Due to human fossil fuel addiction, we have landed ourselves in a territory of destruction. Human activities have caused global temperature changes, which are now irreversible over the next hundred years. Climate change is already impacting the health of so many individuals in so many ways from events such as heatwaves, extreme weather conditions, storms and floods, waterborne diseases and the list goes on. The people worst affected by it are those who have least contributed to it, those in low-income and disadvantaged communities.

In order to mitigate the catastrophic impacts of climate change, the world must limit the temperature rise to 1.5 degrees Celsius. It is therefore imperative that we start taking realistic and achievable action to reduce carbon emissions or else the sign of life will soon cease to exist on this planet. It is the need of the hour that we all become proactive and start taking small steps at least at an individual level.